THE MOON AND ME 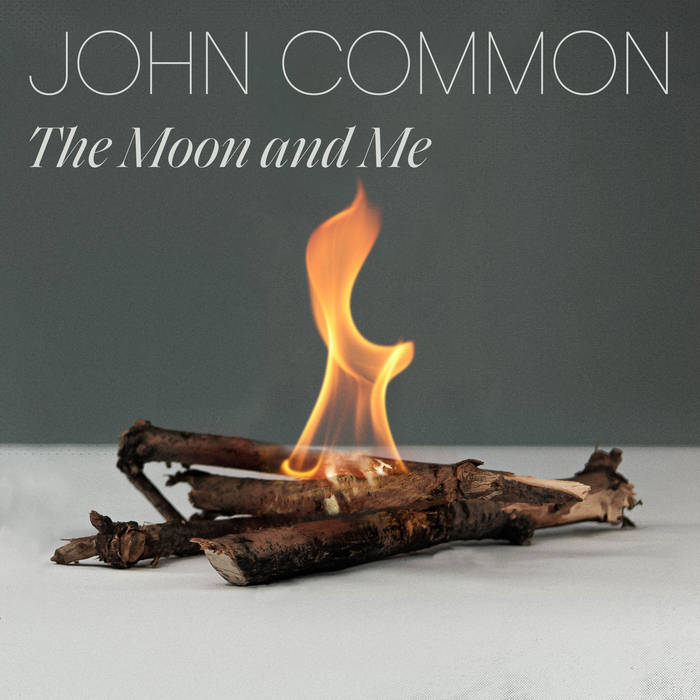 THE MOON AND ME
Copyright John Common Music

Now it’s just the moon and me

----------
THE STORY BEHIND THE MOON AND ME
It’s evening. There’s a man walking through the woods in the moonlight. The woods become sparse and then open up onto a beach. The man walks through the moonlight through sand dunes. He’s fully dressed in a suit, a tie, socks, shoes. There’s a dim light above his head that follows him.

Up ahead, where the beach meets the water you see a bonfire. There are figures standing, moving, around the fire in the distance. The man approaches and you can tell they are his community. His mother. His brother. His friends. His wife. A neighbor and her husband and their child. His father. Beyond the fire is the open sea. It’s a full moon. And the moon is casting a beam out across the water. It’s a calm night.

THANK YOU to everyone who has come to a show, bought a record,
told a friend about our music or shared a kind word.