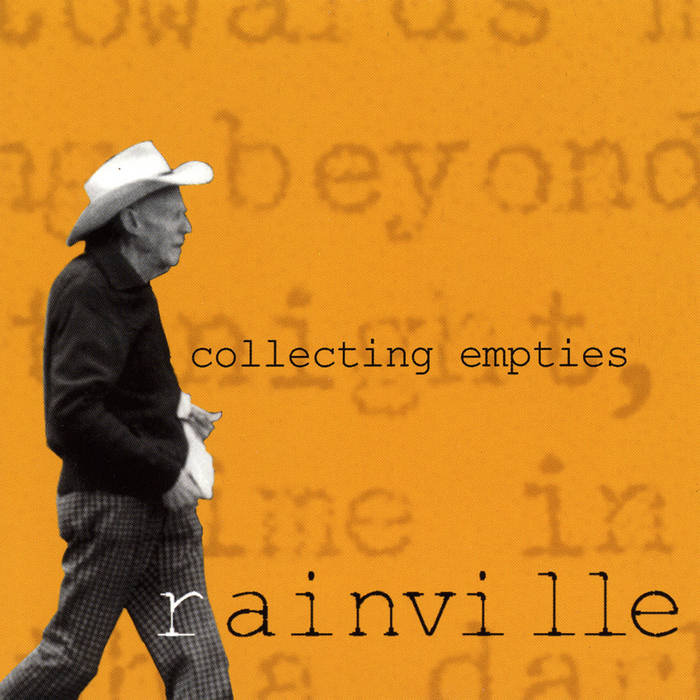 The debut record from Denver-based roots rock outfit Rainville, ‘"Collecting Empties"’ was originally released in 1999 and immediately well received by fans and critics alike. The album launched Rainville as an up-and-coming band regionally, nationally and in Europe and established John Common as a songwriter worth listening to. Both Westword Magazine (Denver) and Buscadero Magazine (Italy) chose ‘"Collecting Empties" as one of the year's Best Albums.

Also
John Macy- Pedal Steel on Trains and Her Touch